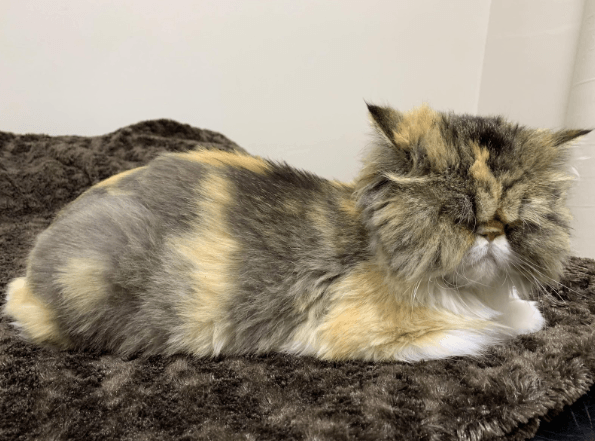 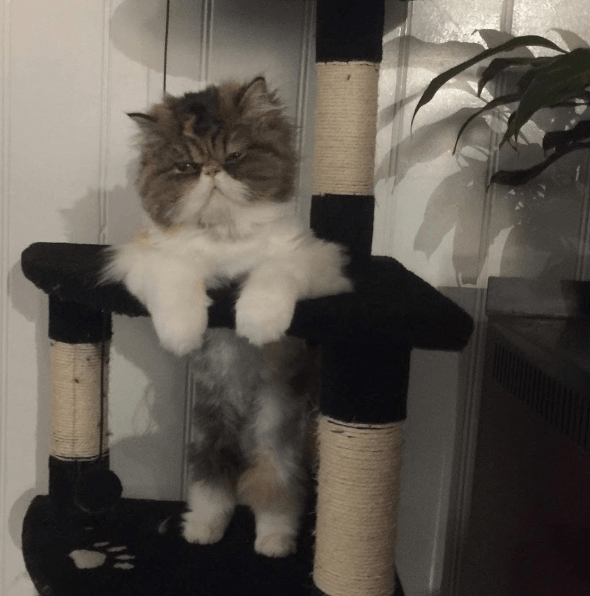 Minx’s owner, came in as late evening emergency. MInx was reluctant to move, sore on her back and being elusive. Normally she has the run of her family’s plant nursery and the first to greet people. (Unashamed from plug from an avid gardener like myself, Paddy’s Plants in Monbulk are just the best!)

Spring time , cat fight wounds are common but this was different. Blood tests showed no infection but blood loss. Whole body x-rays showed a dislocation of the tail. We call these tail pull injuries. Sounds simple does it not? They are far from simple...imagine trapping your tail and running at full pelt. You go one way the tail stretches and breaks, not only bones but nerves as well. The nerves that control bowel and bladder function are close to the tail. When the nerves stretch often these are affected. Minx could not toilet herself it just kept building up.

She had a tail that was drooping and dragging on the ground. The weight of the tail itself was causing even more pressure on the nerves. Early on, we amputated her tail to take more pressure of her nerves. It was then up to healing to see if once the bruising recedes she could once again toilet on her own or was left with permanent damage.

Without toileting, she could go into kidney failure. In the first 2 weeks Minx needed to be anaesthetized regularly to empty her bladder. She was that painful! Many owners give up at this stage, but her owners were dedicated hoping her youth would see her through. She was a special birthday present the year before!

We used some human drugs to reduce bladder spasm. Slowly the bladder function returned. We were celebrating every urine squirt at a time as a step in the right direction.

5 weeks later, the delightful Persian, now a bobcat is toileting on her own, climbing trees as nothing has happened and being the princess the family knows!